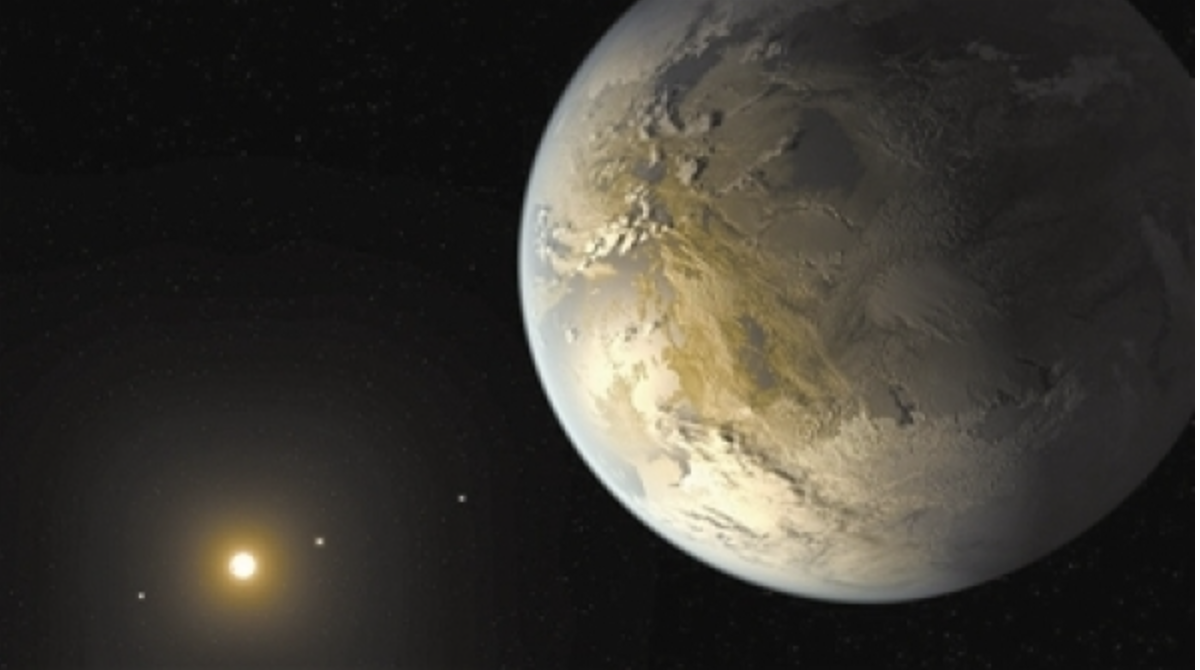 China is planning an “Earth 2.0” mission to detect exoplanets similar to Kepler-186f.

Scientists have discovered more than 5,000 exoplanets in our galaxy, most of them by NASA’s Kepler space telescope. Some of them are Earth-like rocky objects orbiting small red dwarfs, but none meet the definition of “Earth 2.0. Launched in 2009, the Kepler telescope ran out of fuel in 2018 after nine years of operation.

China’s “Earth 2.0” satellite will carry seven telescopes for a four-year mission. Six of the telescopes will work together to observe the center of the Milky Way galaxy, where a large number of stars exist. Earth 2.0’s six telescopes will collectively observe about 1.2 million stars in a 500-square-degree area of the sky, or about five times wider than Kepler’s field of view. At the same time, Earth 2.0 will be able to observe fainter, more distant stars than those detected by NASA’s Transiting Exoplanet Survey Satellite (TESS), which was launched in 2018 to survey bright stars near Earth.The seventh instrument on the satellite will be a microgravitational lensing telescope to detect wandering planets (free-roaming objects that do not orbit any star) as well as Neptune-like exoplanets far from their stars. The Microgravitational Lens Telescope detects exoplanets by deflecting and amplifying distant starlight as it passes through the exoplanet system by the gravitational pull of the planet.

The scientists on this mission hope to find a dozen Earth 2.0 exoplanets. Currently, the Earth 2.0 team has about 300 scientists and engineers, most of them from China, but there are also opportunities for international collaboration.