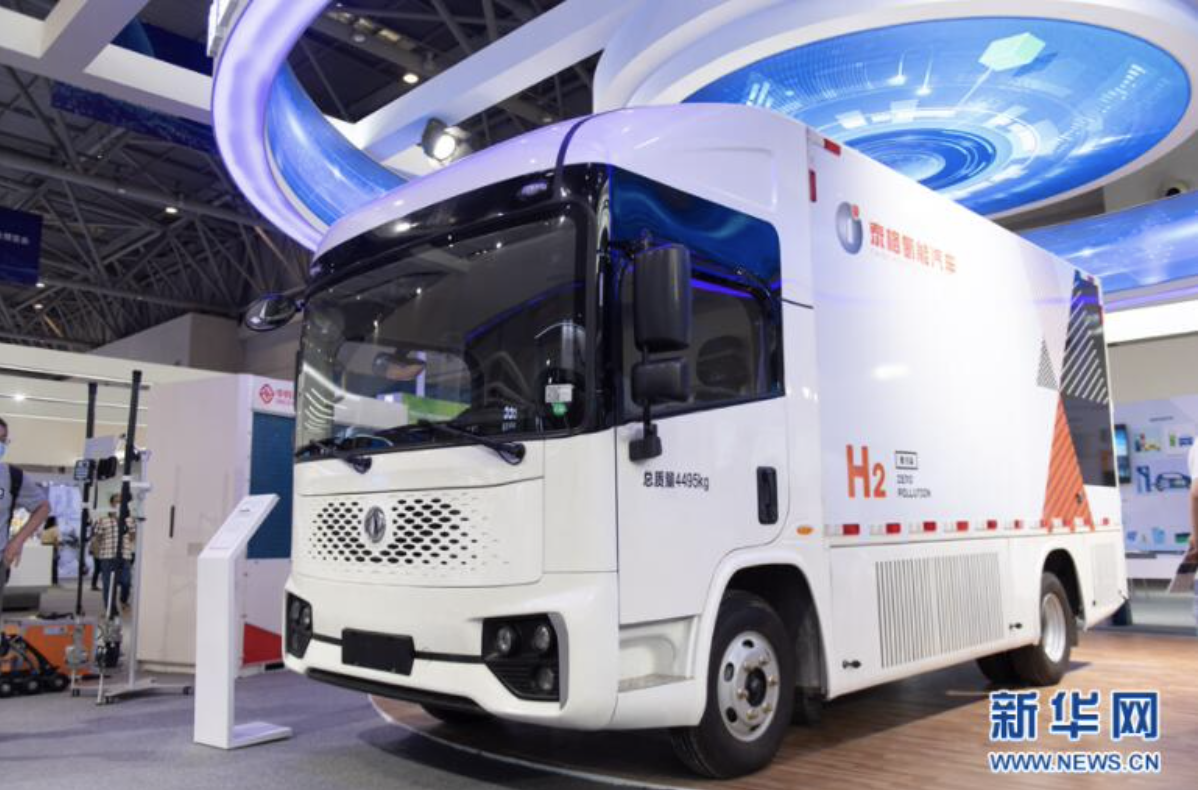 Posted in Environmental solutions, News By rscPosted on 8. December 2022

Both Beijing and Shanghai announced plans to have each over 10,000 hydrogen-driven FCVs in their urban fleets by 2025. Tianjin, Guangdong and Hebei are expected to follow quickly. Beijing plans for 37 hydrogen gas stations by 2023 and 74 by 2025. For an initial phase, grey or blue hydrogen will be provided, to be substituted by green hydrogen as production facilities grow and economics improve.

According to the China Association of Automobile Manufacturers, production of hydrogen FCVs reached 2700 and sales 2400 from January to October, 2022.

According to a Chinese research company, “”Hydrogen fuel cells have advantages such as high energy density, fast hydrogen filling speed, and environmental friendliness, but compared to the lithium battery industry, the industry chain is still in the early development stage and constrained by factors such as the cost of producing FC stacks and the number of hydrogen stations. However, as the industry grows in size and technology advances, hydrogen fuel cells are expected to have a greater future than lithium batteries, and will enter the commercial sector on a large scale in the not-too-distant future”