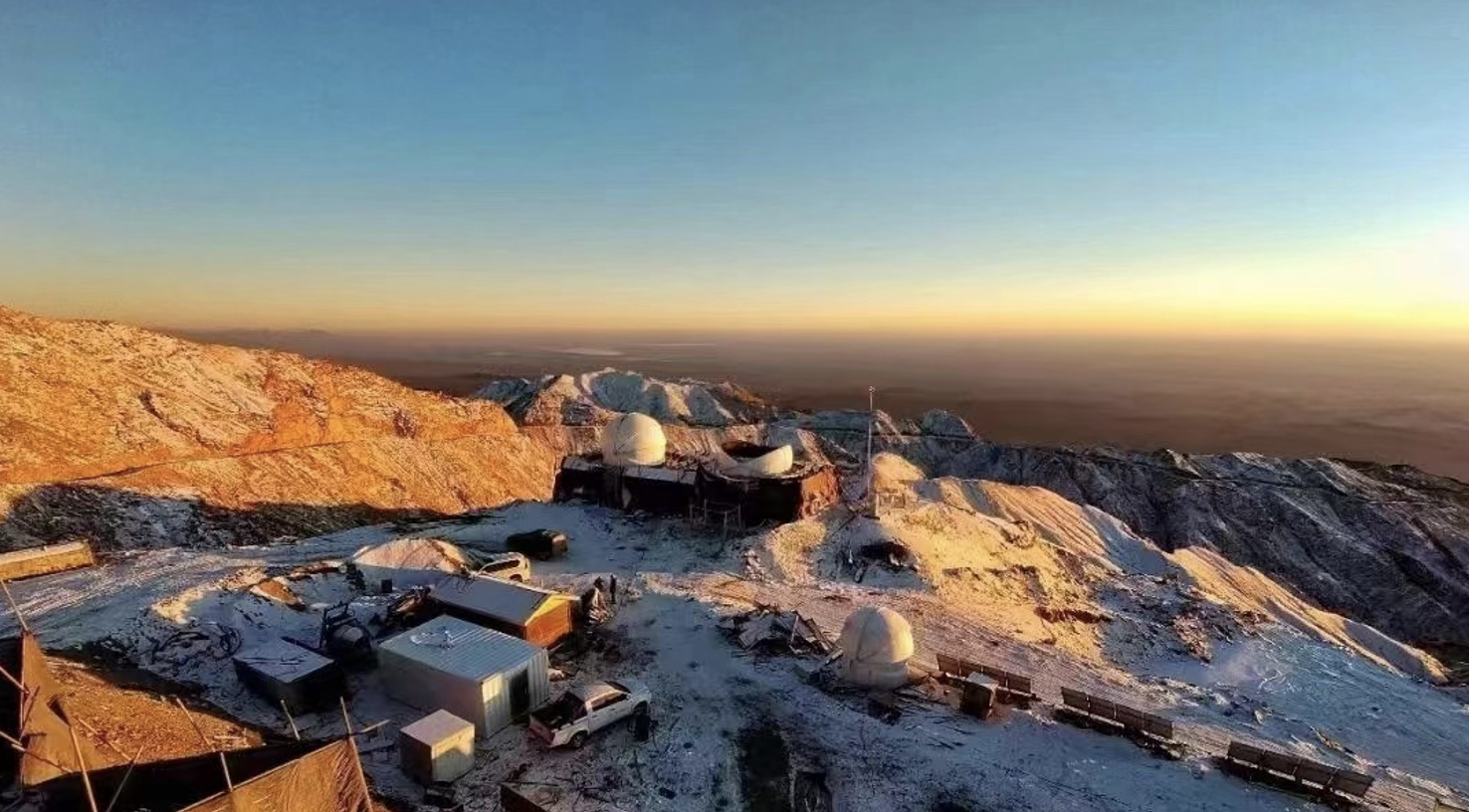 The Lenghu astronomical observation base in Manga, a town in NW Qinghai province, is the result of cooperation between the NAO, the science and technology department of Qinghai, and the government of Haixi Mongol and Tibetan autonomous prefecture. So far, nine optical telescope projects have been implemented, with a total investment of nearly 2 billion yuan ($276 million).

The base has an average elevation of 3,800 meters. The site was chosen for the plateau region’s clear night sky and stable atmospheric conditions. Experts say the complex is expected to provide key support in developing optical astronomy, planetary science and deep space exploration in China.

An environmental protection regulation will be put into force on Jan. 1, 2023, in Haixi Mongol and Tibetan autonomous prefecture for better observation conditions. According to the regulation, both the types and brightness of light sources must be put under strict control in the core zones of dark-sky preserves, where the direction of all fixed outdoor illumination facilities should be tilted 30 degrees toward the ground. Besides, that in the buffer zone should be horizontal.

A world-class astronomical observation base takes shape in Qinghai province