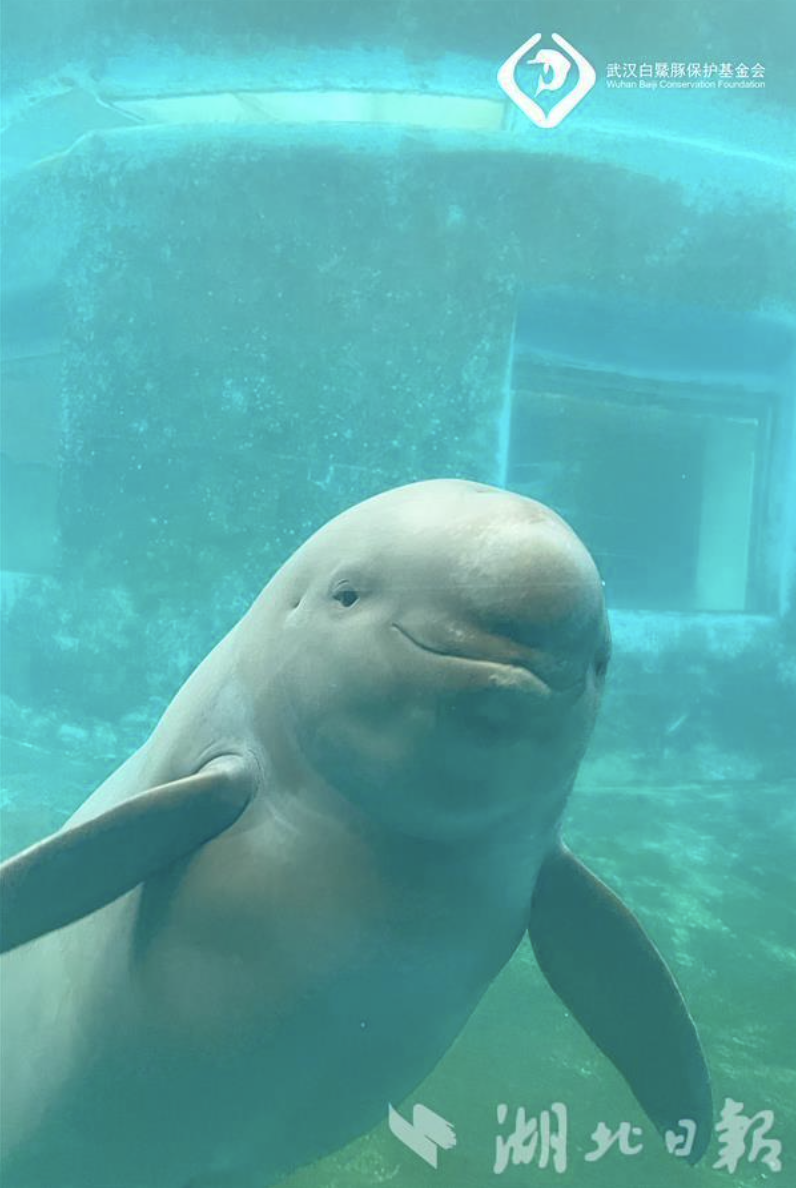 Posted in Environmental solutions, News By rscPosted on 21. October 2022

YYc, a second generation Yangtze finless porpoise, recently celebrated its second birth. It was bred in a completely artificial environment at the CAS Institute of Aquatic Biology. The male “YYc” was born on June 3, 2020, and his mother, “Yangyang,” was transferred from Poyang Lake in Jiangxi Province in 2009 to the CAS Yeosu River Dolphinarium, where she has been kept since then. The father of the dolphin is “Taotao,” the world’s first Yangtze River dolphin to be successfully bred in captivity. According to YYc’s keeper, Deng Zheng-Yu, YYc and Yangyang had a successful father-son relationship after birth. YYc’s mother’s milk was plentiful and provided abundant nutrition for YYc. Measured earlier this year, its length is 130 centimeters and weight is 70 kilograms, making it the fattest finless porpoise in the Yeosu River Dolphinarium. “YYc” is reportedly playful, naughty, sweet, and friendly, and eats 4 kilograms of fish a day.