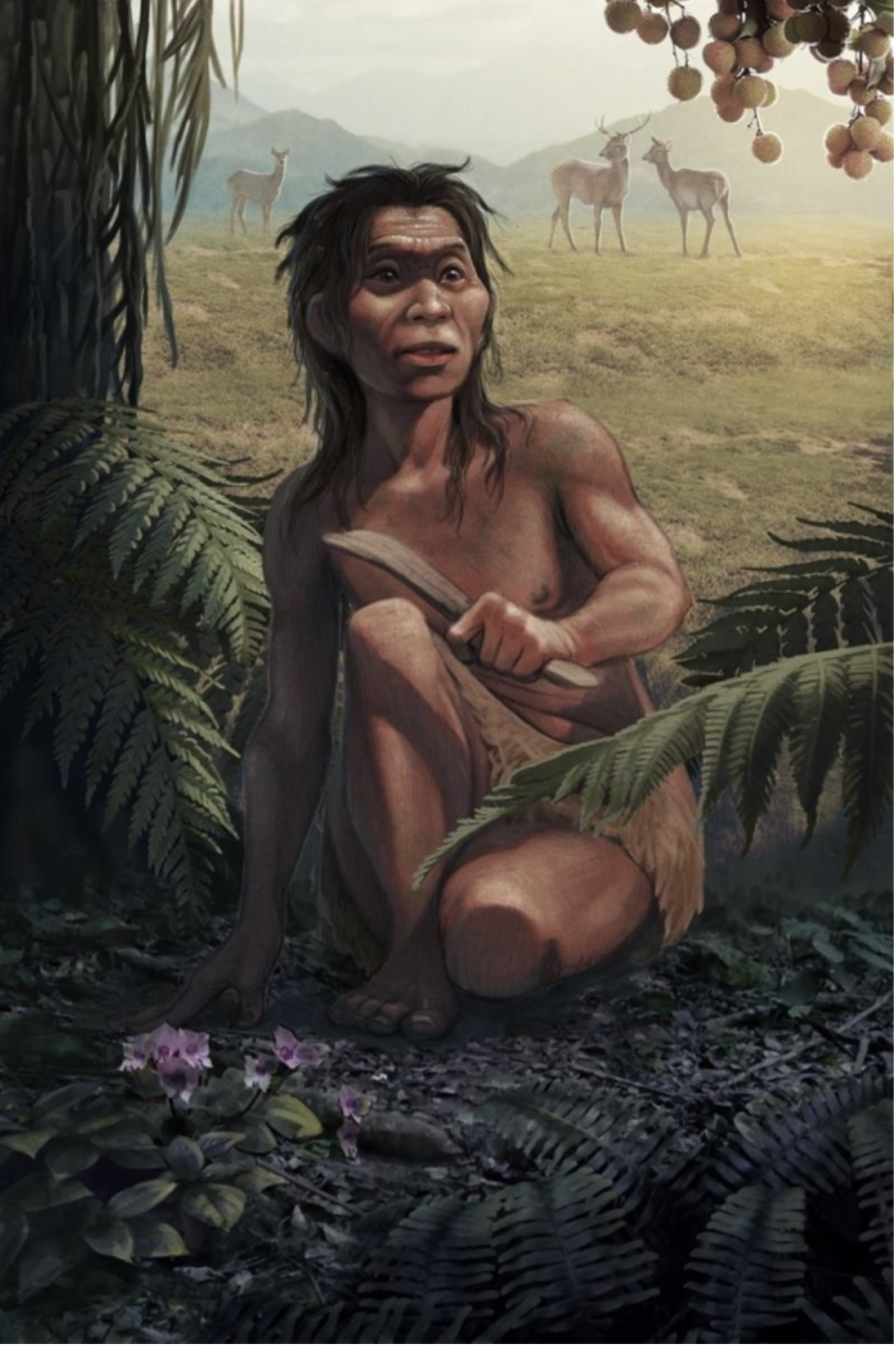 Genome sequencing of the 14,000-year-old human remains of the “Mengzi Ren (MZR)” by Zhang Xiaoming and colleagues from the CAS Kunming Institute of Zoology established deep genetic ties to the first Native Americans. According to research on an unearthed human skull, the genome sequenced was from a young woman who stood at a height of about 155 centimeters and weighed 46 kilograms. She lived a hunting and gathering life about 14,000 years ago near a cave in Mengzi, Yunnan Province. More than 30 human fossils, as well as fossils of animals such as the red deer, the macaque and the black bear, were discovered in the cave.

The scientists estimate that the ancient humans living in caves in southern East Asia began to migrate northward when the weather turned warm, and there could have been a migration route along the coastline. Some people would finally have crossed the Bering Strait and reached America.

Yunnan is located at the intersection of three world biodiversity hotspots: the mountains of southwest China, the Eastern Himalayas, and the Indo-Burmese mountains. Yunnan’s unique geology and geomorphology, monsoonal climate and hydrological system have made it a “refuge” for Quaternary ice age organisms and a cradle for new species, resulting in an extremely complex biodiversity and human cultural diversity from prehistory to the present. 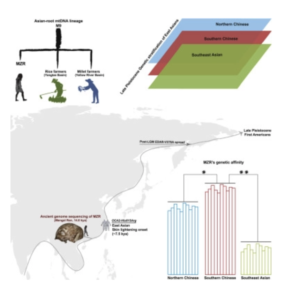