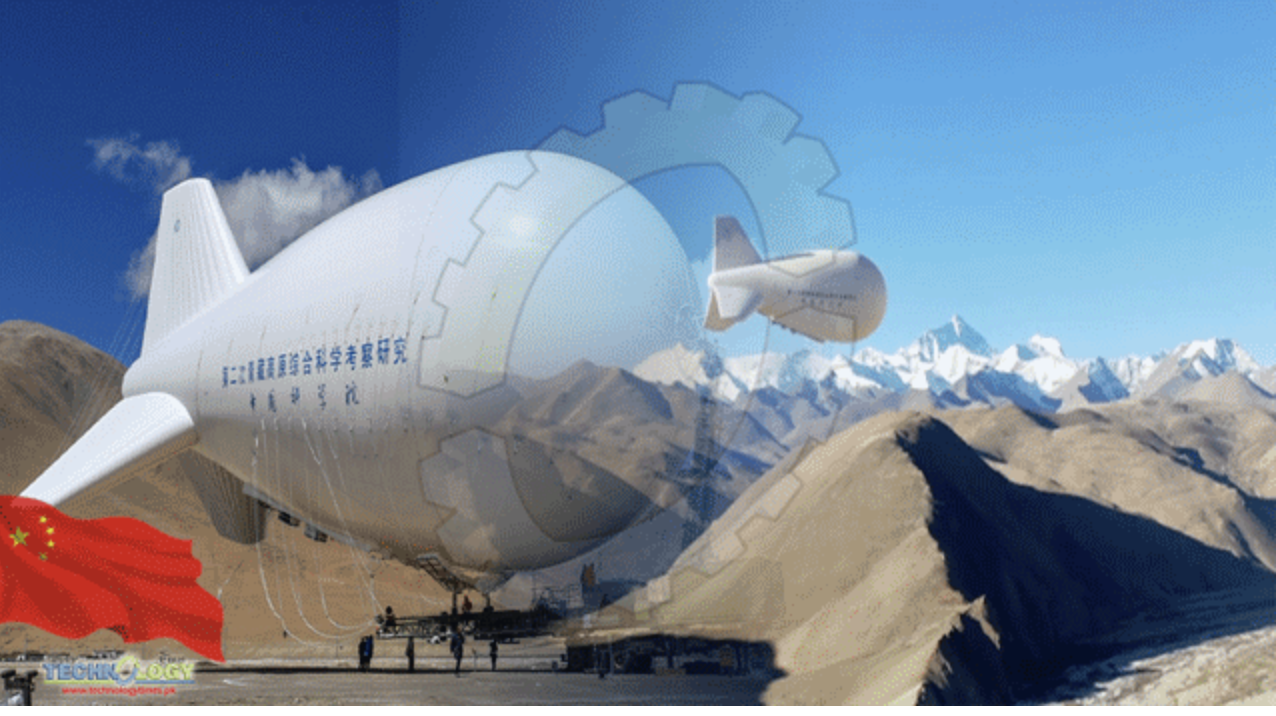 China’s self-developed floating airship, designed for atmosphere observation, reached a record altitude of 9,032 meters in Tibet Autonomous Region. Developed by the Aerospace Information Research Institute of the Chinese Academy of Sciences (CAS), the floating airship “Jimu No.1” type III has a volume of 9,060 cubic meters.

The floating airship can collect data at high altitude, which is used to track the regional water cycle and monitor changes in atmospheric composition. It will provide vital data on the water source of Qinghai-Tibet Plateau, and contribute to tackling the chain effects of water, ecology and human activities under climate change

The project, as part of China’s second scientific research survey of the Qinghai-Tibet Plateau, was carried out by 64 scientists from several Chinese research institutions.